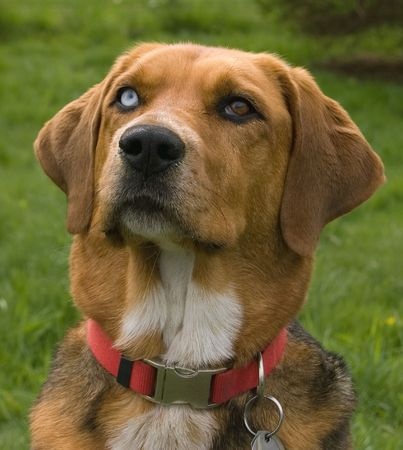 Over the next several blogs, I want to delve into dangerous compliments that can kill creativity, how to spot them and what to do with them. You can read the previous post here.

Why you may hear this: It’s sexier than saying “You’re weird.”

This compliment is a tricky one. I put it on the same level as the saying ‘Bless your heart.’

In the Southern US this saying is a socially polite put down (I’ve heard it referred to as the Southern lady’s way of giving you the middle finger while smiling).