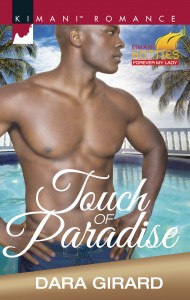 Ten years ago, Aaron Wethers saved Rebecca Cromwell from drowning on spring break. Enamored by her sexy savior, Rebecca fell short of getting the hard-edged executive interested in turning his role of practical hero into a romantic one. Now his Caribbean resort is hosting Rebecca’s fashion collection, and she has two weeks to show Aaron how much she’s grown up. Yet instead of enjoying revenge, she’s falling hard for the real but enigmatic man behind her long-ago infatuation.

Aaron hasn’t forgotten the vibrant young student who propositioned him that night. He’s left breathless by the self-assured, stunning beauty she’s become. Under a blue island sky, they discover a deep, searing connection. But when a series of dangerous events threaten to sabotage her show, can he be the hero she needs now? 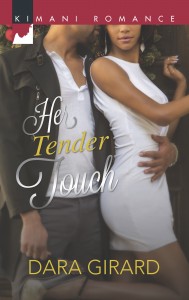 The software empire Jason Ward built from scratch is his best revenge against the tragic past he wants to forget. But when a business rival seizes his company, he discovers he has to reinvent his ruthless reputation. Hiring Abby Baylor to give him a polished edge with investors is a brilliant business move. Until she unleashes a desire that has Jason aching to show the gorgeous etiquette coach a few maneuvers of his own.

Still reeling from a messy divorce, Abby’s steering clear of romance, especially with her fiery-tempered new client. But the seductive entrepreneur is tempting her to mix business and pleasure with a passion that soon melts her resolve. However, when secrets from Jason’s past threaten both their futures and their lives, is Abby ready to gamble everything on love–the biggest game-changer of all? 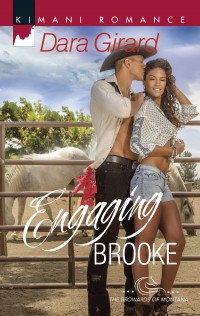 If Brooke Palmer doesn’t find a husband within thirty days, she will lose her family home forever, so she turns to the only man she trusts to save her….

Jameson Broward has only one true love: his vast and rugged ranch in Granger, Montana.
But he understands the importance of protecting his family’s legacies, so he agrees to a marriage of convenience to the woman he’s cared about for years.

As the stoic groom and his beautiful bride begin their businesslike union, they are confronted by the unexpected lure of their sensual and passionate chemistry. Is it possible for the sexy rancher and his pretend wife to turn their short-term arrangement into a lifetime
of love?

Featured Short Story: For All Time

A holiday of memories…
Buy Now