The following are short stories. You can find more mysteries here and more fantasies here 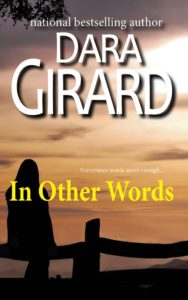 An angry, overweight teen writes letters to her former best friend when her friend goes missing.

The police think she may know something about the disappearance.

She doesn’t think so.

But soon her letters reveal she knows more than anyone ever suspected, especially herself. 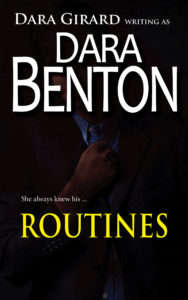 Lynn Thompson could set her watch by her dependable ex-husband.

So she knew something was wrong when he didn’t pick up their daughter for a scheduled visit. And no one else could find him…

Order at Amazon, BarnesandNoble, iBooks, Smashwords and other retailers 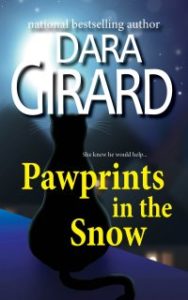 PAWPRINTS IN THE SNOW

But the skinny cat on his doorstep looked near death and its haunting green eyes pleaded for his help.

He wanted to turn away. He needed to protect his secret.

And the decision could either cost him his life or be his salvation. 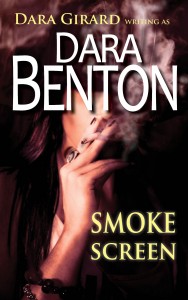 A woman finds herself on a journey of discovery, which pulls her from the past into the present in a dark and sinister way, when the hated daughter of her ex-boyfriend shows up on her doorstep.

Order at Amazon, BarnesandNoble, iBooks, Smashwords and other retailer. 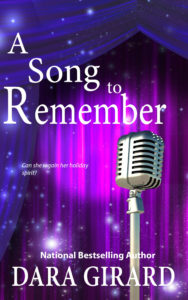 A SONG TO REMEMBER

Aging, jaded singer Sharon Burnell could use some holiday magic.

After years of success she feels like a has-been.

Until one special night reminds her of what she’s truly gained.

A story of magic and remembrance.

Buy at Amazon,  Barnes and Noble, Kobo, iBooks or other booksellers. 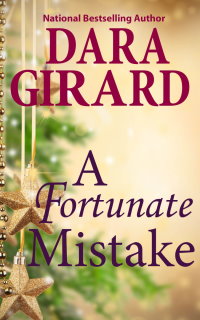 An unexpected phone call.
A mysterious stranger.
A simple mistake.
Marina expected a miserable holiday, instead she gets an amazing gift.

You can also purchase other formats from Kobo, iBooks, Smashwords and more. 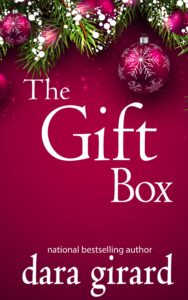 Mother-to-be Tamara Cole doesn’t know what to think when her husband gives her an empty box on Christmas Eve.
Except he says it’s not empty.
And he’s not the only one who says so.
A fantasy story about choosing what to believe.
This story is also included in the collection “10 Holiday Stories”