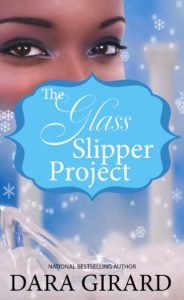 On the verge of losing everything, Isabella Duvall decides to sell her beloved home to keep her family together.

Fortunately, wealthy Alex Carlton comes to the rescue and agrees to buy the extravagant house.

But Isabella’s sisters don’t want to leave. So the eldest devises a plan: Charm the handsome bachelor and become his wife.

Isabella, however, hates the plan and as her sisters vie for his affections, she soon wonders if Alex is everything he seems. 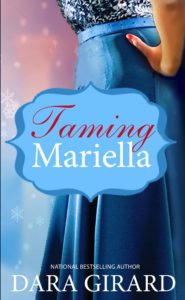 Mariella Duvall does not take orders. She gives them.

A former model, she now works behind the camera as a photographer and likes to be in charge.

Unfortunately, her latest dream project may be derailed by Ian Cooper. The brash, arrogant, although handsome, man who hired her. Mariella wants nothing to do with a man who tries to keep her in line.

However, when they find themselves stranded on assignment, Mariella starts to see another side to Ian that just may show her that sometimes surrender can be a lot more fun…

For fans of The Glass Slipper Project ready to see Mariella meet her match! 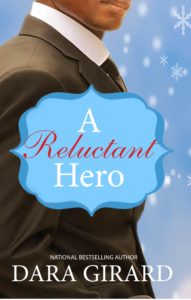 Travel writer Daniella Duvall thrives on adventure, but when her plane spirals out of control in midair she wonders if those days are over.

Until a tall, dark stranger who both infuriates and attracts her, comes to the rescue. When he disappears after the emergency landing, Daniella senses a story and becomes determined to track him down.

Former medic pilot, Trenton Sheppard, avoids the limelight. He lives his life under another name away from prying eyes.

But when Daniella arrives on his doorstep, the smart, exquisite beauty ignites long dormant desires and he surrenders to a temptation that threatens to uncover secrets that could destroy a future he never thought possible. 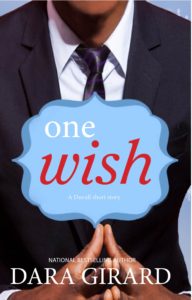 Tony Blake likes to follow orders. The former soldier finds comfort in rules and working for respected businessman, Alex Carlton, gives him that.

Unfortunately, he can’t fight his fierce attraction to Alex’s fiancée, Gabriella Duvall, a beautiful woman he must escort to events when Alex can’t attend.

When Tony accompanies Gabby to a wine and chocolate pairing event at a luxury hotel, his true feelings threaten to come to the surface.

A short story for fans of The Glass Slipper Project curious to see another side of Tony and Gabby’s romance.

The thrilling conclusion of the Clifton Sisters series
Buy Now 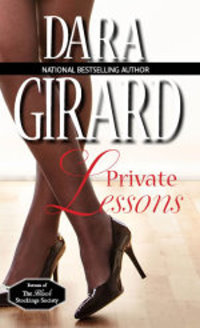 The last thing Jodi Durant wants to do is fall in love with her teacher. You know where this is going right?
Buy now

Sweet Temptation (It Happened One Wedding)

Although this is book 3 in the series, it’s a standalone novel for anyone who loves sweet treats. Enjoy!
Buy now