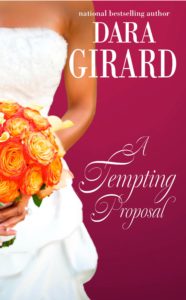 So when his reckless twin brother, Jackson, gets cold feet the day of his wedding, James decides to pretend to be the groom to protect his family’s name and honor, until his brother comes to his senses.

However, his new bride, Ava Hughes, is also not who she seems. Soon James and Ava find themselves trying to outwit each other in a sensual game of cat and mouse.

Until one of them is forced to surrender… 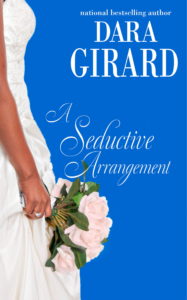 Flashy playboy Jackson Fortune never expected to wake up with a wife.  But when she arrives at his apartment one morning he can’t ignore her.

Toyin Jacobs planned to quietly annul her secret Vegas wedding to Jackson. But when her nosy sister discovers the truth and posts it online, Toyin rushes to warn him.

In danger of losing his position in the family business because of his reckless ways, Jackson can’t afford a scandal.  He quickly offers Toyin a special arrangement.

One too irresistible to resist… 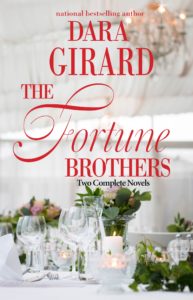 An omnibus that includes the titles “A Tempting Proposal” and “A Seductive Arrangement”. 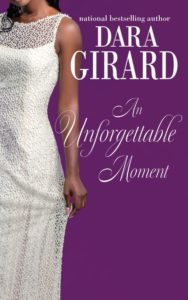 When unemployed free spirit, Desiree Foster, discovers she might be related to the beautiful and accomplished Ava Fortune, her self-esteem takes a hit.

Desperate not to fall into her half-sister’s shadow, she tells a friend an elaborate story about her secret engagement to a handsome, powerful man named Maximillian “Max” Duchamp. A man who doesn’t exist.

Except that he does.

And when the real Max finds out, he becomes determined to face his fake fiancée and put an end to her lies.

But instead of ending anything, he inadvertently starts a war of wits with an intriguing woman who could either be his worst enemy or the greatest love of his life…

Get from your local bookstore through IndieBound