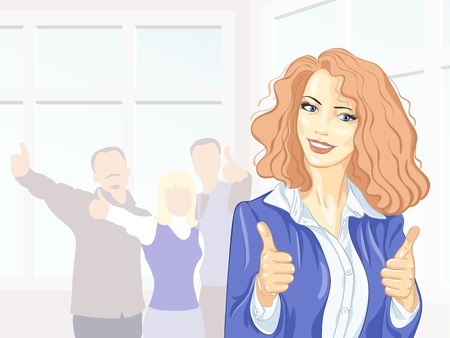 My latest non-fiction title, 10 Things to Forget: to be Creatively Free was a blast to write. On this blog, I’ve been writing on topics that didn’t make it into the book. You can read the other posts here and here.

“People confuse fame with validation or love. But fame is not the reward. The reward is getting fulfillment out of doing the thing you love.”
Claire Danes

As an artist, you can take lots of risks. You can be innovative, a trendsetter, do something people have never seen before.

And people may cheer and throw lots of money at you.

Or they may throw tomatoes and insults.

Or ignore you completely.

Too often in the arts, we like to share stories about those individuals who believed in their work and succeeded. The writer who suffered through fifty rejections before her book was bought (or self-published) and became a big hit bringing great fame and fortune, the musician who recorded his music and released it online and then had a major music company scrambling after him, the painter whose work went unnoticed for years until a person of influence finally saw her genius and turned her life around.

These stories are meant to be inspiring and they can be if seen in the right light.

Usually they’re not. Too often they are seen as an equation: Risk + Confidence = Amazing Success

People erroneously think that if you believe in your work, if you work hard that you will be rewarded one day. You’ll be able to tell the agent who turned you down ‘I told you so.’ You’ll create art that people will one day see as amazing.

But that’s a myth.

Many artists take risks and the only pay off they receive is the work they create.

There’s no applause, no riches, just the work. And for the long term artist…that will be enough. They’ll move onto their next project.

But for newer artists (those in the field ten years or less) what tends to happen is desperation sets in and the artist will create to the market, follow trends, create what they think the masses wants until the masses change, leaving the artist devastated.

“The reward for conformity is that everyone likes you but yourself.”
Rita Mae Brown

The only way to have a long term career as an artist is to create from joy and wonder. Unfortunately, not everything you do will succeed. It’s not suppose to.

Not everything you do will be applauded.

That’s okay. As long as you liked the creation, learned from it, grew from it then it did its job. And maybe a few people will enjoy it too.

You will not always be rewarded for your hard work, for your dedication, for your love of what you do with the desired prize of extraordinary success.

Sometimes the only reward will be the work.

If you can approach the studio, the stage, your office with joy and anticipation you’ve discovered the true reward of being an artist.

The freedom to create whatever you want and having fun doing it.

“Nothing in life is to be feared. It is only to be understood.”  Marie Curie I read a fascinating article called Hanson Could Have Disappeared. Here’s Why They Didn’t in the February 2016 issue of Entrepreneur. (For a little background Hanson is an American band,  made up of three brothers, that broke out in the […]