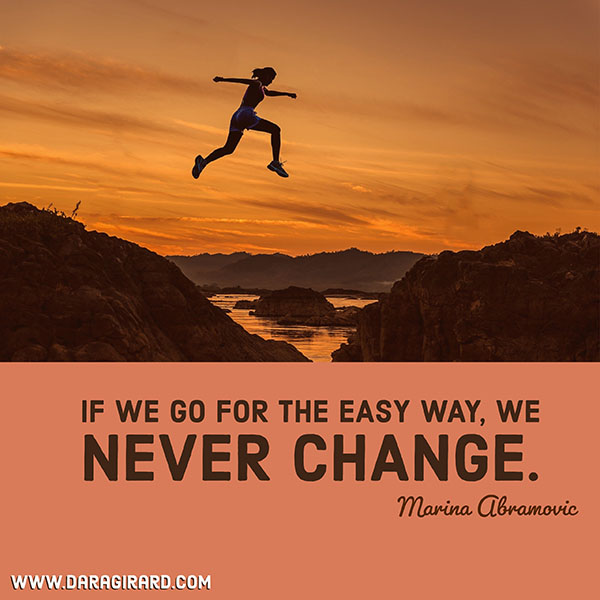 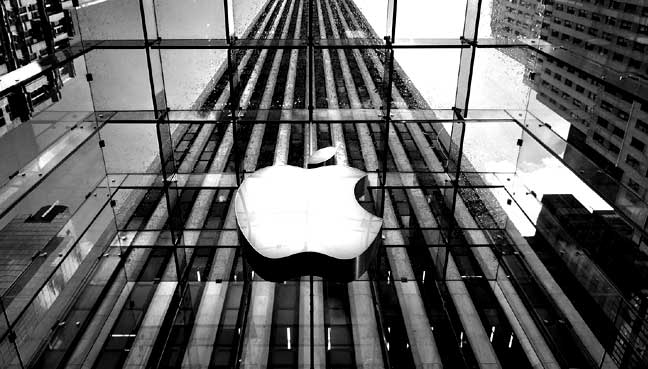 Featured Short Story: For All Time

A holiday of memories…
Buy Now