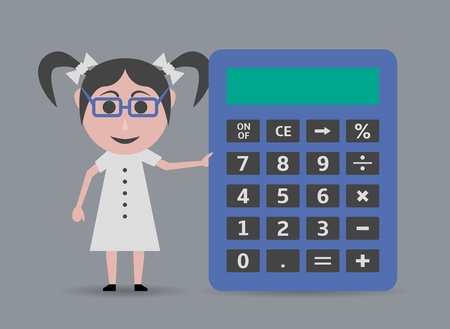 “Nothing in life is to be feared. It is only to be understood.”
Marie Curie

I read a fascinating article called Hanson Could Have Disappeared. Here’s Why They Didn’t in the February 2016 issue of Entrepreneur. (For a little background Hanson is an American band,  made up of three brothers, that broke out in the late 1990s with the hit “MmmBop”)

One statement, of many, that stood out for me was when Taylor Hanson said this: