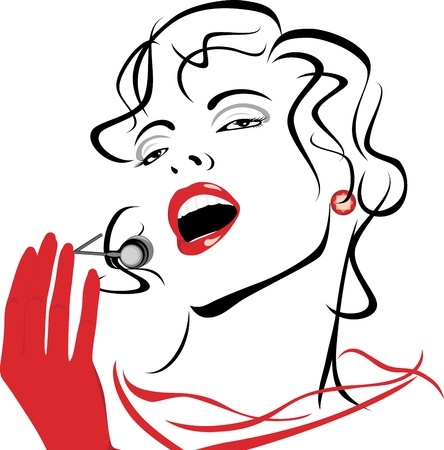 Over the next several blogs, I want to delve into dangerous compliments that can kill creativity, how to spot them and what to do with them. You can read the previous two posts here and here. I thought I’d end this thread with a compliment that sounds the most harmless.

Why you may hear this: You accomplish something impressive with ease.

How to reply: Thank you.

Here are two in-depth articles that will give you more insight.

But to boil it down, here I go…

This compliment is another tricky one. It’s only dangerous if you believe it’s important. I’ve seen this compliment destroy many careers. Why?

First let me tell you a little story. When I was growing up I knew this guy who was a fantastic pianist. He could play by ear and also created music. Then one day he stopped.

No, he didn’t stop playing he continued to do that for years. No, at twenty-five, he stopped being fantastic because for years he was told how talented he was so he didn’t practice much, didn’t continue to hone his skill, didn’t grow and he just became another pianist. Fortunately, he didn’t plan to make it his career.

The ‘You’re so talented’ compliment can get in your way. You may not work as long, practice as hard, or commit as much energy to something that deserves it.

There’s a reason why when I typed the word ‘talent’ in an online bookstore these titles popped up:

The titles speak for themselves.

Many creatives think that an easy facility for something means you’re talented, while struggling means you’re not. And that success rises and falls on this flimsy premise.

It brings to mind the work of Carol Dweck who in her book Mindset: The New Psychology of Success discusses a growth and a fixed mindset.

Those with a growth mindset believe that they can always improve.

Those with a fixed mindset feel that you’re stuck at one level. Often people think talent is fixed—you either have it or you don’t.

Here’s my premise. Talent is not fixed. It can be acquired and improved.

Just because something is hard for you, doesn’t mean you can’t master it. It may take you longer in comparison to someone else, but when you want something bad enough, time and effort are the price you pay.

Work ethic, persistence and practice will trump talent all the time. That’s why many successful people aren’t the most talented. They’re just the most dedicated.

So when you’re given this compliment, realize it’s just the beginning.