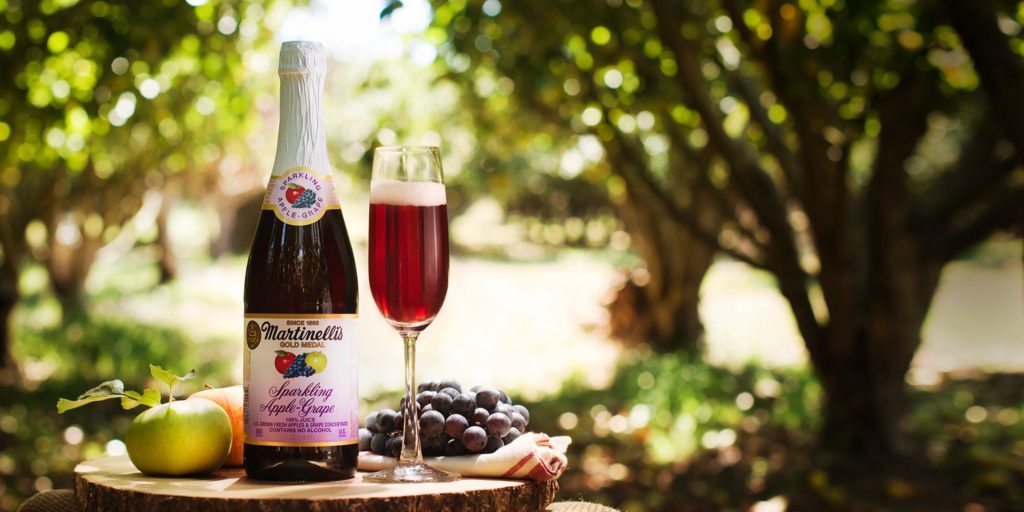 S Martinelli & Co a company based in California and creators of the popular Martinelli’s brand of sparkling juice may not have been able to celebrate 151 years in business if not for Prohibition and the forward thinking of a 17 year old U.C Berkeley student and his professor.

Starting in 1868, the company made hard cider (an alcoholic beverage) from US apples, but by 1919 their business was in trouble. The passing of the 18th Amendment, which banned the production, importation, transportation and sale of alcoholic beverages, would decimate them. At 75 and in poor health, Stephen Sr needed a bright idea.

Their brand of sparkling drink is a staple during the holidays in the US.

Sometimes being forced to change can take you in directions that will keep you going strong for years to come.