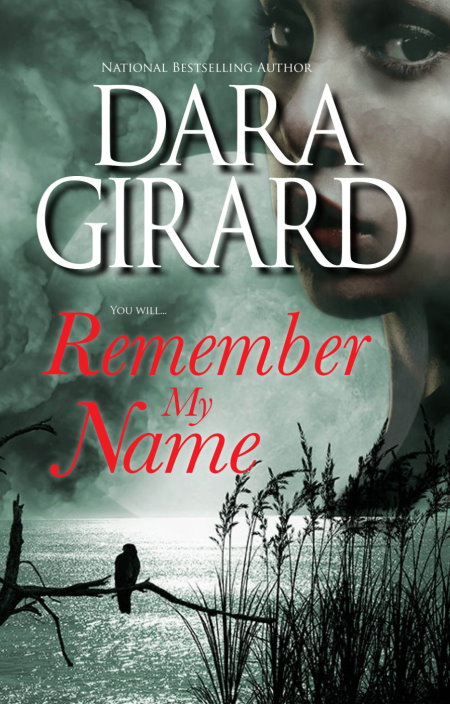 Her three step-sisters know what happened, but vow never to tell.

But little do they know that thousands of miles away a young girl embarks on a nearly twenty year journey to reclaim the life stolen from her and make her sisters pay. 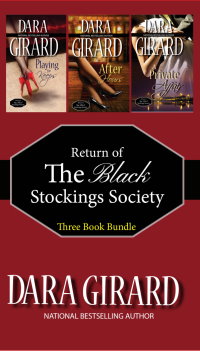 The first three books in the popular Return of the Black Stockings Society series now in one fun bundle!

During the holidays, Amera Thurston turns the tables on her Scrooge-like boss when he develops amnesia.

Ready to break out of a rut, Carissa York finds out that keeping secrets has delicious consequences.

Order at Amazon, Barnes and Noble , Kobo , iBooks,  or other booksellers. 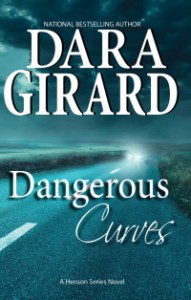 But when a car accident sends a close friend to the hospital and leaves him with no memory of what happened, his life spirals out of control.

A decision that costs him his heart and takes him on the ride of his life.

Fans of the Henson series finally get to see Kevin meet his match.

Order at Amazon, BarnesandNoble, Kobo , iBooks, IndieBound and other booksellers. 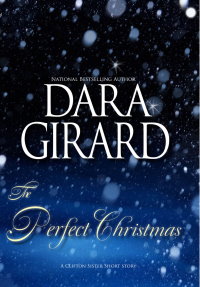 Kenneth Preston wants the perfect Christmas for his wife and daughter.

But the sight of stones left on his doorstep warn that may not be possible.

As Christmas draws near, he struggles to fight the ghosts of the his past, which threaten to steal what he loves most.

If you fell in love with Jessie and Kenneth in The Sapphire Pendant, grab this short holiday tale.
Order at Amazon, Barnes and Noble,  Kobo, iTunes or other retailers.