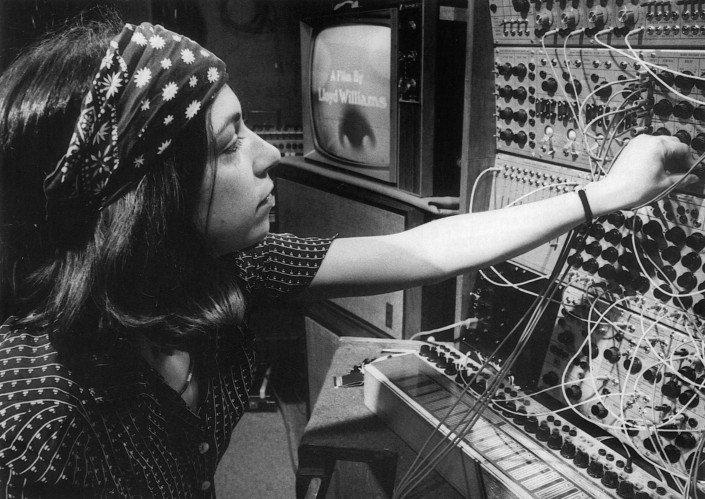 That’s what electronic music maven and pioneer Suzanne Ciani’s university professor asked her after attending a concert of her work.

Clearly he was unimpressed by her new music (this was way before New Age sound became mainstream) and dismissed it.

It was a painful but telling moment. He didn’t get it. Neither did the other students.
That didn’t matter.

She went on to revolutionize the sound design industry becoming a musician, composer and record label executive. One of her many innovations was creating sound effects for videogames, Hollywood films and TV commercials. Her most memorable being the sound of Coca-cola being opened and poured.

So what’s the point? If your audience needs one then they might be the wrong audience. That’s okay.
Move on.
Someone will get it.