The language of success 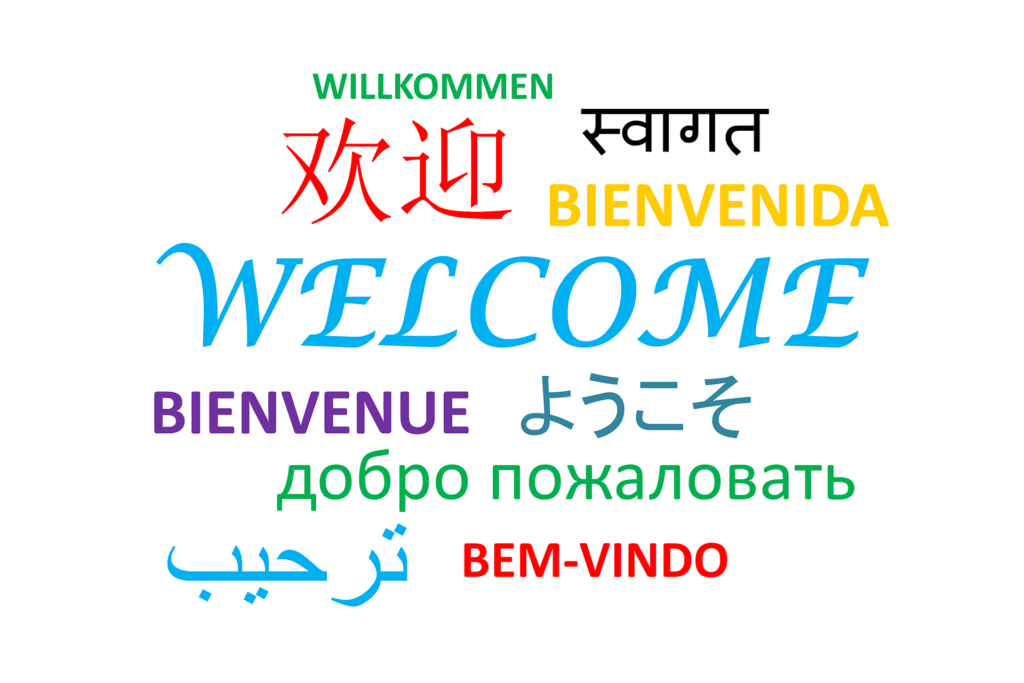 In the New Year many people make a resolution to learn a new language—English, French, Persian, Japanese, etc…  But few people consider learning the language of success.

People who have succeeded in a chosen field speak differently than those who don’t. It’s only recently that I realized this when I was trying to encourage a friend, a skilled writer too nervous to share her work.

She spoke and I listened; I spoke and she listened, but after a few minutes I realized something amazing (at least to me). While I understood everything she’d said she didn’t understand anything I was saying.

Not a word. So I stopped talking and gave her a reference book to read. It made her happy and that was that.

However, it was a turning point for me. I’ve always understood the power of words and mindset. But the language of success goes beyond word and attitude. I’d be so bold to say that it opens the door to a different culture.

The long term professionals I know, across many disciplines, tend to speak in a very distinct way. In a way that most people don’t. They are fluent in the language of resilience. They understand the emotional turbulence that can come with frustration and struggle. They can say a phrase that sounds simple but is full of meaning. A phrase that most people would dismiss.

They weren’t born with this ability. It’s a skill they’ve learned.

It’s something you can learn too.

It takes practice and immersion, but it’s doable.

One way is to find people who you admire and listen to them speak. Really listen.

For example, after a disappointment many people will say:

But those fluent in the language of success usually say:

What can I learn from this?

How can I get better?

Was this really as big a disaster as it feels?

Another example is the use of the word failure.

A project fails, an idea fails, one fails to reach a goal, but failure is not something to be feared and it’s definitely not a person.

No one I’ve known who’s successful has ever called themselves a failure. Ever.

The distinction is critical. Successful people fail numerous times. It’s part of the journey. Those who don’t understand the language and culture of success think that failing makes someone a failure.

I believe American business magnet and investor, Warren Buffett, said he wouldn’t invest in any business where the owner hasn’t failed at least twice.

If that sentence doesn’t make any sense to you, you’ve got your work cut out for you. Start listening, learning, and speaking.

You don’t even have to be fluent to be exposed to an entirely new world.