The dark road and the flashlight 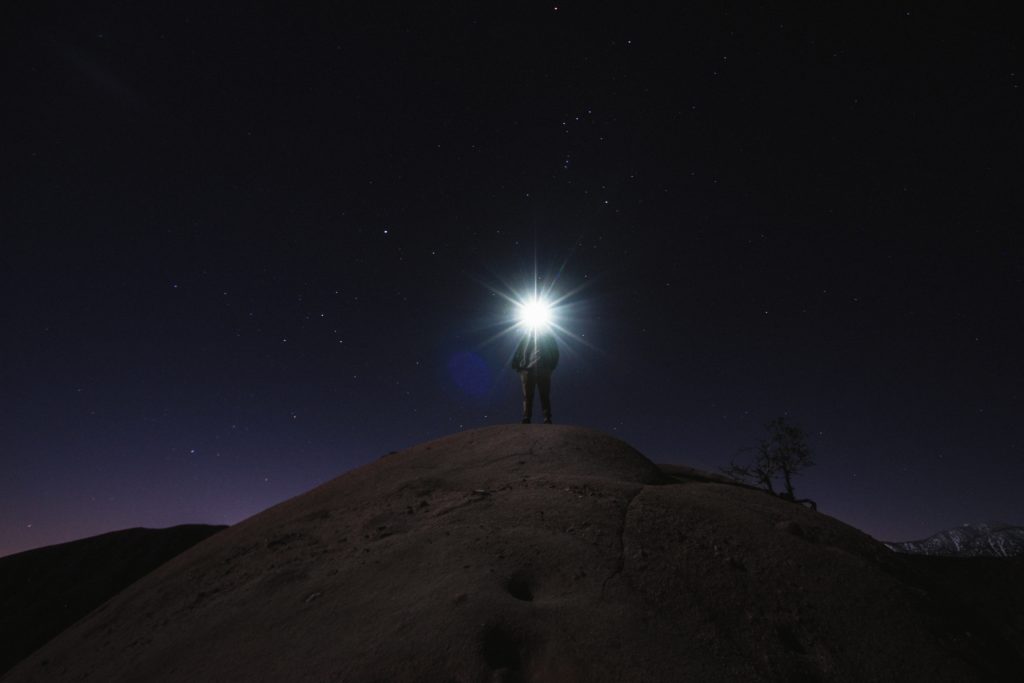 He had lost his fire.

The 39 year old pastor and civil rights activist had also lost the faith of many. Only several years earlier he’d been the youngest person to win the Nobel Peace Prize, yet now he was called “De Lawd” behind his back and a “modern Uncle Tom”.

It could have been because his message was too soft. Perhaps his non-violence stance, in the midst of a violent time, had made people impatient. Or perhaps, as he once said, “The bitterness is often greater toward that person who built up the hope, who could say ‘I have a dream,’ but couldn’t produce the dream because of the failure and the sickness of the nation to respond to the dream.”

In a lonely place. Even those around him said something had changed about him. And during a poignant speech he hinted at the prospect of not seeing the dream he’d inspired in many.

And yet he still dreamed.

It’s important for creators, visionaries, teachers and leaders to look past the myth and legend in order to see the hidden despair that usually lurks there. To uncover the sense of failure, the doubts, to know that that’s normal.

It’s part of the journey so don’t let those moments of discomfort stop you. A dark world needs your light no matter how small. You may never know your total impact. But by staying the course with a generous, caring heart you will make one.

Thank you in advance.