The Beauty of Boredom 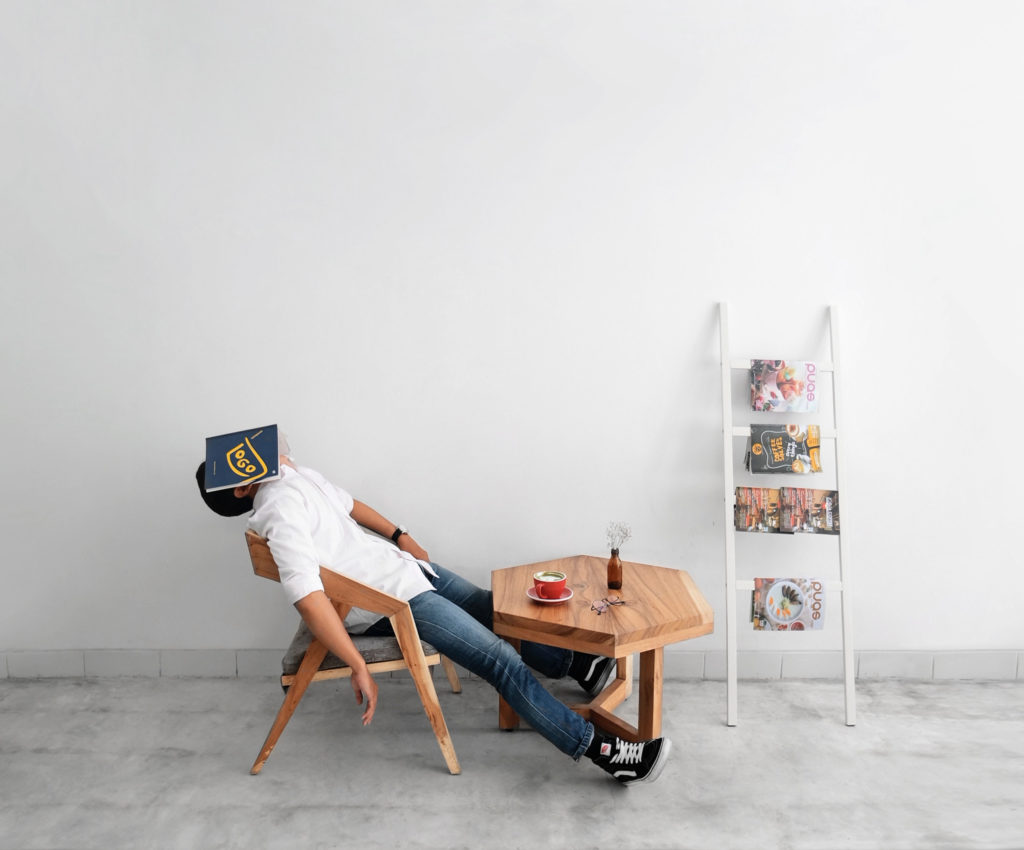 When’s the last time you said that? Or been that?

Ideas, thoughts, bursts of creativity and insight can be found in the crevices of boredom. When you allow your brain to be completely under stimulated. When you really stop and watch the grass grow, ice melt, a tiny raindrop slowly fall from a large cathedral window. That’s when you’ll get a chance to hear yourself think—not the echo of someone else’s voice.

Don’t be afraid of your voice. Your thoughts. Initially it may feel unfamiliar, but that’s normal when you get out of practice. When you fill every spare moment with a something (ooh…a new movie, show, movie, tweet, post, gifs etc…)

But try to be bored at least once a month. By doing so you will allow yourself a chance to ruminate. Reflex. Observe. Don’t worry about robots or AI taking over the world. Humanity’s gift is the ability to be truly alive. To unplug.  To be restless.  Bored.

Because in the boredom comes beauty.

When people say they don’t have any ideas, I say they haven’t been bored enough. The brain will (is designed to) entertain itself if given the chance.

Try it… you’ll be amazed.