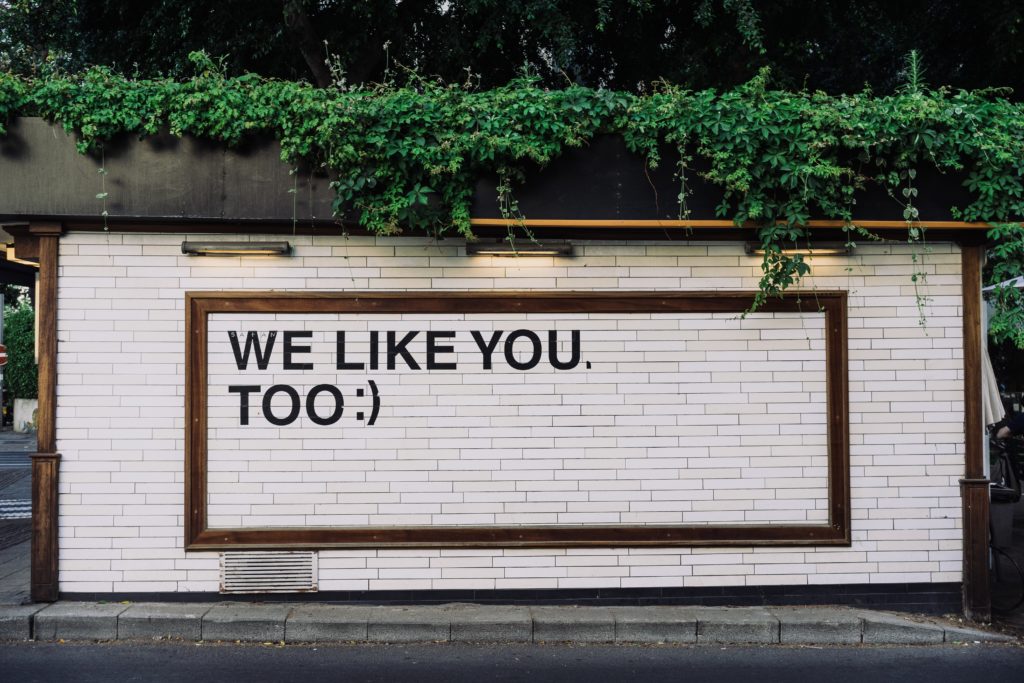 Don’t be afraid of it. It’s an artist’s fuel.

Sometimes influences are easy to spot. 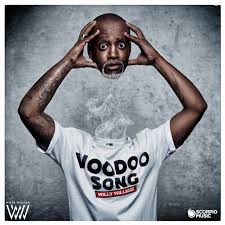 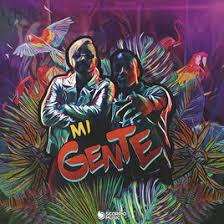 The Lion King influenced by Hamlet.

We That Are Young, recently awarded UK’s Desmond Elliott Prize for debut fiction, is an Indian retelling of “King Lear”.

However, sometimes an influence is more divergent and surprising.

Vincent van Gogh’s 1890 painting “Almond Blossoms” influenced the work of  American artist  Deborah Brown. When she was eight years old she first encountered the painting in a now defunct gallery in Washington DC, but consistently tries to recreate the vibrant blue hue of the work in things such as Tete (Infanta Maria Teresa) 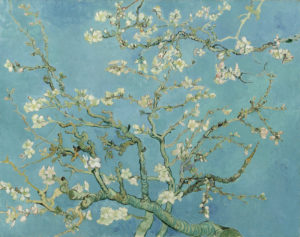 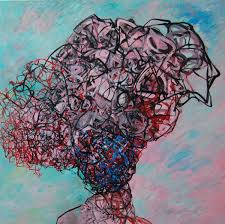 Sometimes an influence shows itself in the grey areas.

The Duffer Brothers who created the television series “Stranger Things” openly admitted that the character Eleven was inspired by the adult and ultra-violent anime “Elfen Lied”. 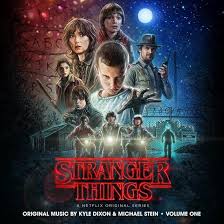 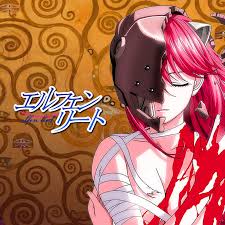 So don’t be afraid of soaking up what’s around you.

And, of course, don’t be afraid to mix it up. Let a song influence a recipe; a color a garden arrangement.

Let your admiration for someone’s work show itself in many surprising ways.

(And remember you can always keep your influences to yourself.)